L Chimpl: unique dishes in our Michelin-starred restaurant in the Dolomites

Since 2009 we have had the honour of being one of the few gourmet restaurants in Val di Fassa: discover the award winning Michelin-starred restaurant the L Chimpl in Trentino.

The cosy, welcoming restaurant L Chimpl which was awarded 1 Michelin star in 2013 has been satisfying the most demanding palates with an extensive range of dishes from Ladin cuisine with the right touch of creativity that will amaze you with expertly arranged combinations and flavours prepared by our award winning chef Stefano Ghetta and his staff.

The excellent service and attention to detail combined with an extensive range of local wines will make these moments simply unforgettable. 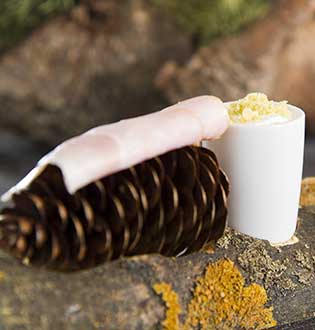 The cuisine you can enjoy in the restaurant of our hotel in Vigo di Fassa is definitely one of the strengths of the Hotel Gran Mugon. Since 2012, reported in Michelin guide! The restaurant is open seasonally in summer and in winter.
All days from Monday to Saturday from 20:00 to 21:45.
Day of rest on Sunday.
Lunch by reservation only. 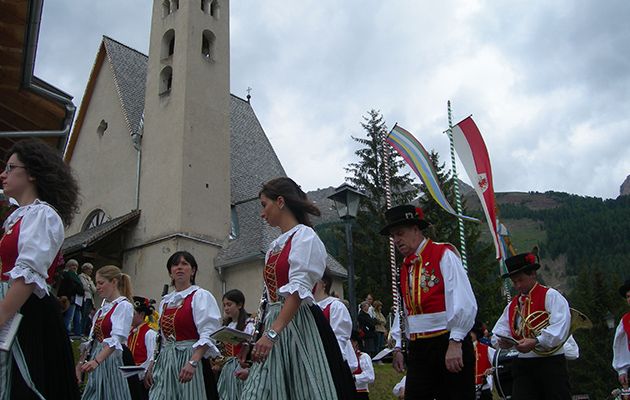